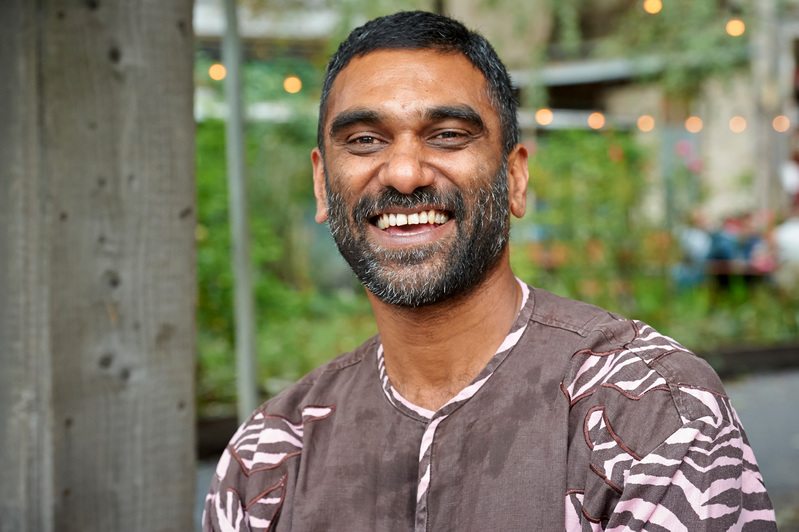 Kumi Naidoo is a life-long social justice campaigner hailing from South Africa. Born in Durban in 1965, Kumi’s first taste of activism came at age 15 when he organised and took part in an anti-apartheid protest that saw him expelled from his school. From there he became deeply embedded in activism in his local community and organising mass mobilisations against the apartheid regime. In 1986, at the age of 21, Kumi was charged for violating the state of emergency regulations. He was forced to go underground, before deciding to live in exile in the UK where he stayed until Nelson Mandela was released and liberation movements were unbanned. As the apartheid regime crumbled, Kumi returned to South Africa in 1990 to work with the African National Congress. There, he took up a cause close to his heart: education, specifically adult literacy campaigns and voter education efforts to empower historically and systematically disenfranchised communities.

7. Greatest Actions of All Time

It’s time for some inspiration! We’ll gather up some of the most effective and creative actions ever done and analyze why they were so good.
Kumi Naidoo
Videos
Start class