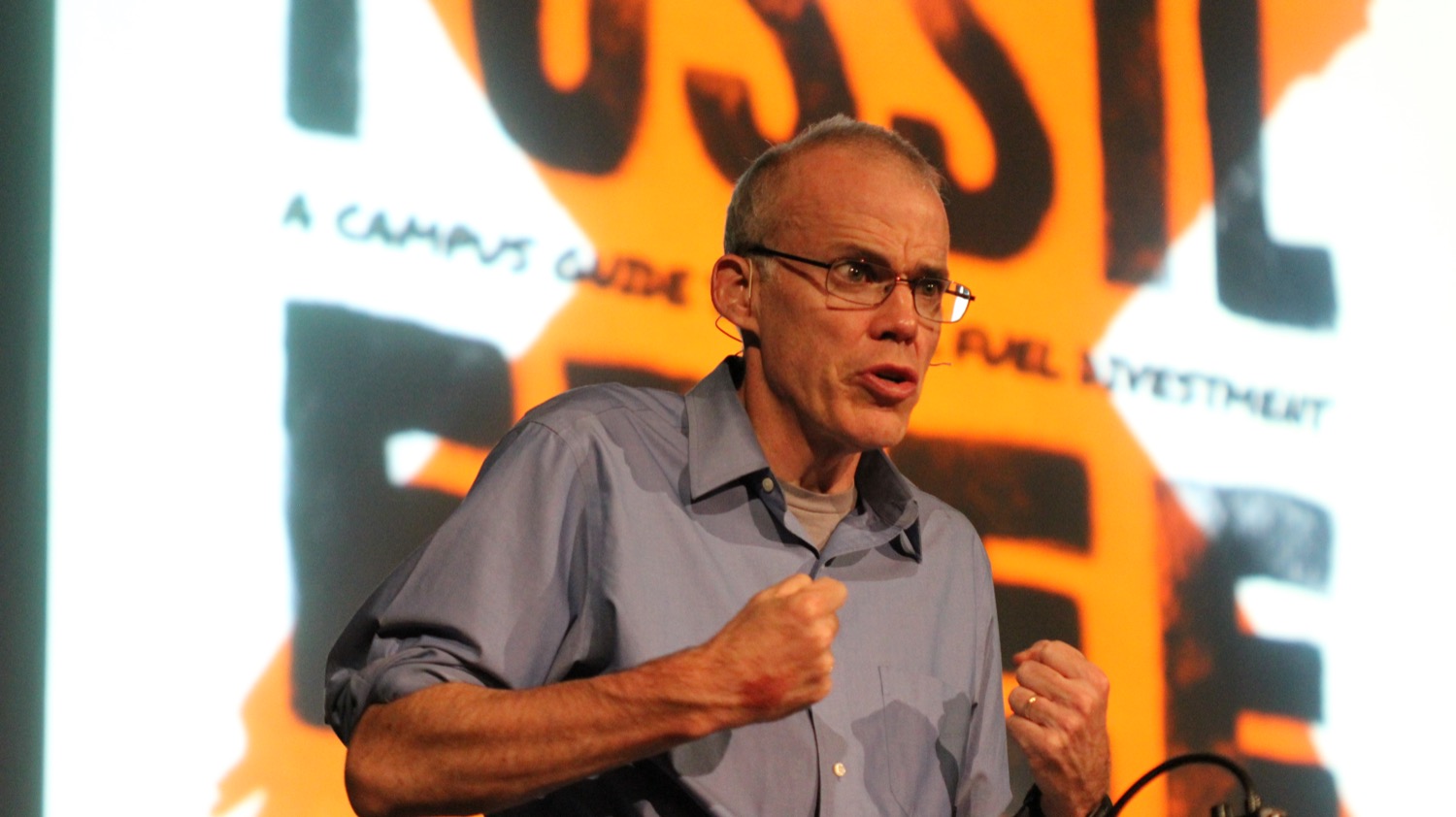 Bill McKibben is a founder of the grassroots climate campaign 350.org and the Schumann Distinguished Professor in Residence at Middlebury College in Vermont. He was a 2014 recipient of the Right Livelihood Prize, sometimes called the ‘alternative Nobel,’ and the Gandhi Peace Award. He has written over a dozen books about the environment, including his first, The End of Nature, published 30 years ago, and his most recent, Falter: Has the Human Game Begun to Play Itself Out?

This class covers advanced fundamentals of climate science, economics and politics, including: -Summary of IPCC report -Impacts on oceans -Impacts on agriculture and land -Impact on coasts -Impacts of wildlife -Impact on fresh water, human population and migration -The role of soil, forests and carbon sinks -The status of renewables, clean energy and their potential
Bill McKibben
1hr 2min
8
Videos
Start class